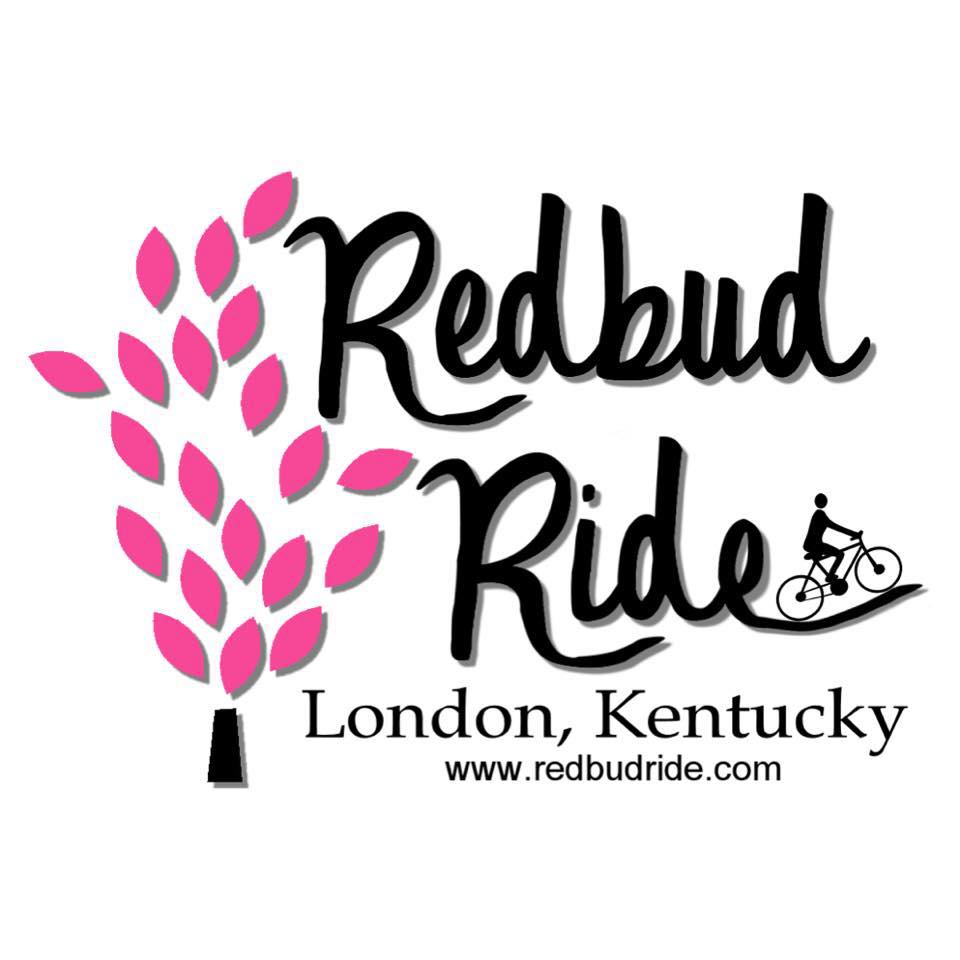 The Redbud Ride is an annual bicycle ride that starts in beautiful downtown London, KY and stretches throughout the surrounding areas. The route for the Redbud Ride passes some of the most beautiful scenery in Kentucky, filled with blooming redbud trees! This ride is a must- do for cycling enthusiasts, professionals and amateurs alike.

The Horsey Hundred is the premier cycling event in Kentucky and the signature event of the Bluegrass Cycling Club. We’ve come a long way since the inaugural Horsey Hundred was held at the Kentucky Horse Park (Lexington, KY) in 1978. The first event featured a 50-mile route option on Saturday and Sunday with an optional Century ride on Saturday. Riders were provided with maps, but there were no road markings and no rider support. Participants were, however, treated to a slide show and movies at the Horse Park Saturday evening. No records exist of how many participated the first year, but the next year (1979) had sixty-five participants. From 1980 – 1982 the Horsey Hundred was held at Midway College (Midway, KY). By 1982 the number of riders more than tripled to over 200. In 1983 the Horsey Hundred moved to Georgetown College in Georgetown, KY which remains our home today.

For over 40 years, Morgans Outdoor Adventures has hosted Morgans Little Miami Triathlon race in the beautiful and historic Ft Ancient Valley on the Little Miami River twice yearly in the spring and fall. The race consists of a 6 mile paddle component (canoe or kayak), 5.5 mile run and 18 mile bike ride. Not ready for the whole tri?  There is a half tri now too! 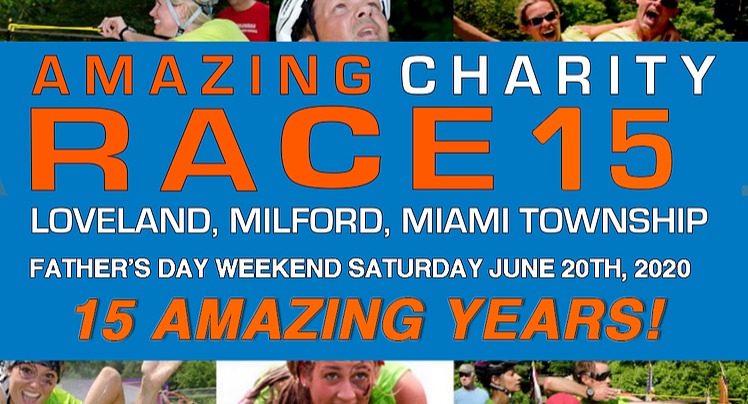 The Amazing Charity Race started in 2005 as Loveland's Amazing Race and has grown into one of the biggest races in the whole Cincinnati tristate area!  With a little bit of this and a little bit of that - we make you walk, run, ride, think and do - all for the fun of it!

The Cincinnati Cycle Club is proud to announce that we will be hosting the Licking Valley Century Ride as the 3rd ride in a 5 ride series of the Kentucky Century Challenge in 2020.

The inaugural Licking Valley Century ride coincides with the Cincinnati Cycle Club’s 140th anniversary.  It's going to be a fabulous event.

Enjoy the beauty and challenge of riding the ridge tops and valleys of Northern Kentucky. See for yourself why many cyclists call this area “God’s country”. You will enjoy beautiful valleys and amazing vistas while pedaling along roads with very little traffic.

Each route will have rest stops with a local flair to quench your thirst and foods to energize you throughout the ride. After successfully completing your ride, relax and enjoy a tasty meal & cold beverage while you reminisce with fellow cyclists about the panoramic views and lovely roads you have just enjoyed. 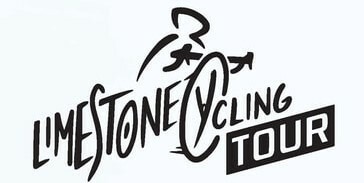 The 12th Annual Cycling Event and the third year as part of the Kentucky Cycling Challenge!

Cyclists will enjoy the beautiful rolling hills surrounding Maysville and Mason County with great roads and awesome scenery! All 4 routes including a challenging Century, Metric Century, 40 and 25-mile loops are fully supported with surprise themes at our rest stops including an authentic Oktoberfest in historic Germantown.  Staffed by friendly community volunteers, the rest stops will have plenty of goodies to keep you going! 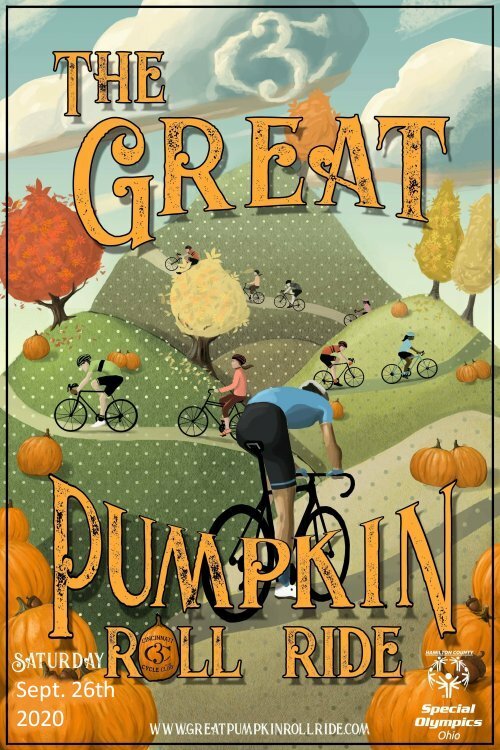 This is the Queen City’s BIGGEST ANNUAL RIDE and we roll out the orange (fall) carpet!
Enjoy cycling through the scenic hills and valleys of Southwest Ohio on low-traveled roads.
The ride is fully supported with three super-stocked rest stops. After the ride,
dig into a FREE catered feast including vegan options with friends old and new.